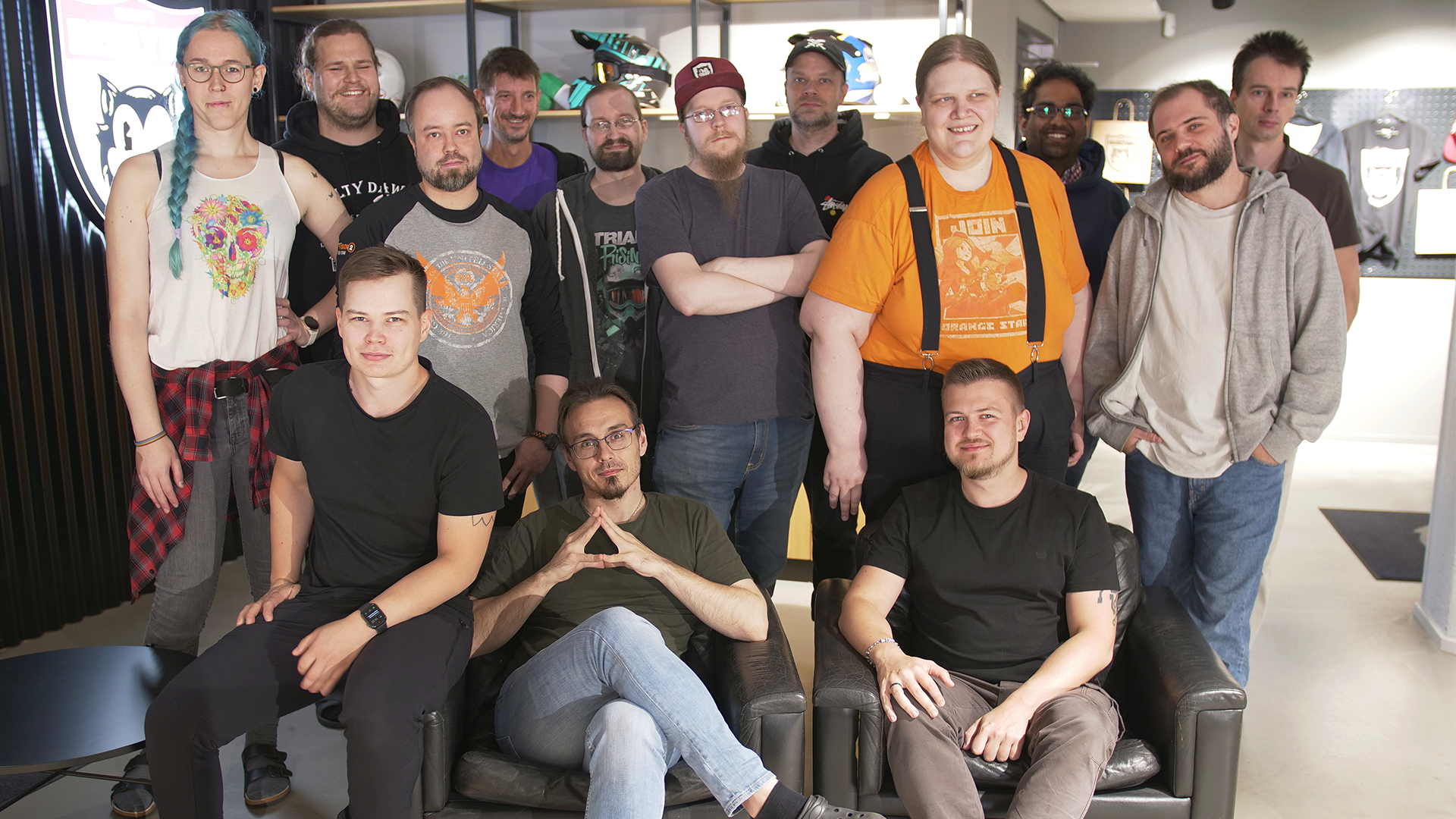 Tom Clancy’s The Division® Heartland: Combining expertise across studios to build an ambitious free-to-play title
The first details of Tom Clancy’s The Division® Heartland were shared publicly at our digital conference Ubisoft Forward on 10 September 2022. We asked the teams in the U.S. as well as here in Finland about their experiences of kicking off a collaboration across two continents during a global pandemic and how they made it work.

Tom Clancy’s The Division® Heartland, set in The Division universe, has been developed in collaboration between the lead studio Red Storm Entertainment (North Carolina, USA), us here at Ubisoft RedLynx, and the Bucharest studio (Romania). The collaboration started during the pandemic, and to date, the teams of the three studios have actually never met each other physically. This has put particular emphasis on teambuilding.

“Good communications and building a trusting relationship are key for any collaboration to work. I would say that COVID and everyone working from home was a great leveler in this perspective: it forced us to become more diligent about communication and sharing documentation. Also, we inherently had to start paying special attention to creating moments for folks on the team to socialize with their colleagues,” says Senior Producer Tony Sturtzel from Red Storm.

Marketing Director Valentina Marchetti from Red Storm adds, “The project has evolved quite a bit along the way, and the pandemic hasn’t made things any easier. Despite all this, we’ve managed to keep things going and growing the team. All this has required open, regular communications.”

Tony, Valentina and Associate Producer Anastasia Blokhina from RedLynx note that working across different time zones has required flexibility from all parties. However, maintaining a healthy work-life balance has been a top priority for the project and the team has worked hard on not making very early mornings and late-night calls a regular practice.

How to collaborate successfully? 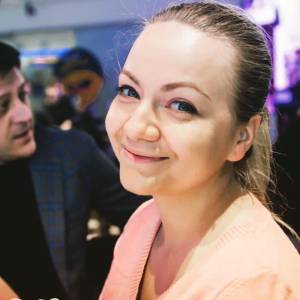 The collaboration with RedLynx started with what was first a fairly small team. With about 30 people currently on the project, the studio is working on a range of areas from feature and content to audio and replayable missions, as well as Marketing. The Bucharest studio has been involved with Heartland since this summer with fewer people, offering specific expertise embedded within the team. They have also contributed most of the quality control on the game. In addition, test teams in Kyiv and Odessa (Ukraine) have also previously contributed to the project.

While a number of team members have continued working as part of extended teams, some areas of the project are getting dedicated co-dev mandates that will evolve into areas of ownership and expertise in partner studios.

“The level of trust between us is very high. It has been a long and eventful journey to arrive at the point where we are now. I think that Red Storm has done a great job in fully integrating us to the team and we have all worked hard to ensure things are working. I believe that the key to our trustful and effective collaboration is our constant work on improving processes, communication, adjusting to people and team needs,” says Anastasia.

Audio Director Mihai Popescu from Bucharest has been involved in various collaboration projects during his career at Ubisoft. He really enjoys working in large collaboration projects, saying that they allow him to put his skills into action, and also constantly learn from his talented colleagues.”

For Senior 3D Artist Ukko-Pekka Kuivalainen from the RedLynx team, Heartland is the biggest project by far he’s been on. For him, working on it has been very rewarding professionally. “It’s been really great to contribute to Heartland and learn about how productions of this scale are made. I’ve also truly enjoyed getting to know new colleagues from the other side of the Atlantic.”