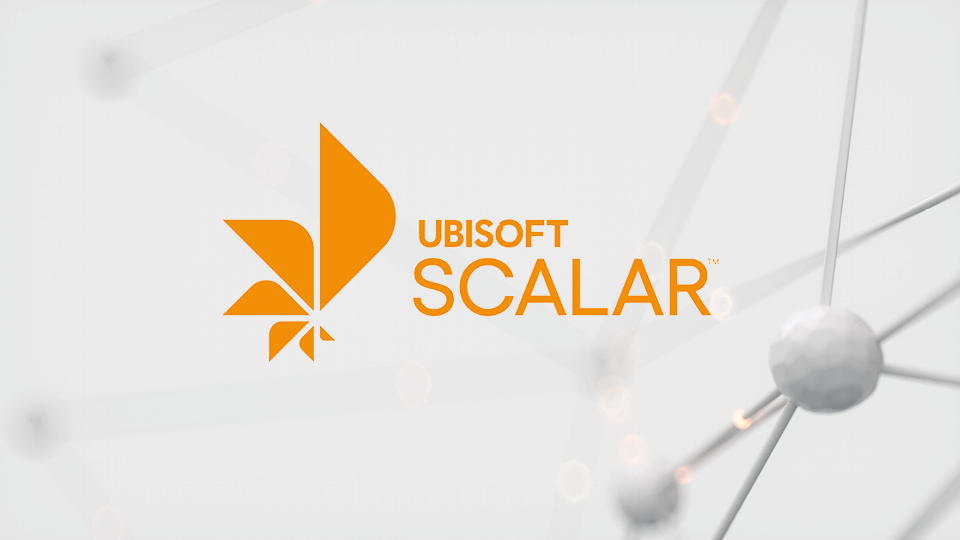 As a platform-agnostic cutting-edge technology, Ubisoft Scalar brings developers and players the inherent freedom and benefits of a cloud-native experience to power the games of tomorrow.

Built on a microservice architecture, Ubisoft Scalar places each component and system of traditional game engines independently in the cloud (AI, audio, physics…), moving from the closed, single-processor systems of today to a distributed model across a potentially unlimited number of machines.

Games using this technology can therefore leverage a virtually infinite amount of computing power to push the envelope on all aspects and run anything from vast virtual worlds to extremely deep simulations and environments that were previously unachievable.

With scalability as a core design decision, one of Ubisoft Scalar’s key differentiator lies in its on-demand philosophy. The technology dynamically starts and stops services, optimized based on players and developers’ activities to only use required computing power in real-time. This optimization extends to intensive compute tasks that are cached and distributed globally, removing the need to recompute what has been computed already.

In addition, the flexibility of cloud computing also enables developers to update and improve one service without impacting others, or even add new features to a game without interrupting play sessions, meaning no patch to download and no downtime for players.

“This is a major moment in our careers as game developers. We feel that same inspiration and freedom as when we first started using our home computers as teenagers – that feeling that you can do anything by fully tapping into the power of cloud, for the first time in gaming.”

Removing historical frictions between creativity and technology, Ubisoft Scalar lets creators fully focus on game design to offer radically new gaming experiences to players. Natively cross-platform and scalable, it allows them to gather by the millions in a singular, shared virtual environment for new types of games and massively social experiences. And with cloud-accelerated systems, game worlds also reach a new level of persistency where players actions can have an immediate and lasting impact on their environment, opening the doors to new forms of emergent gameplay.

Ubisoft Scalar will progressively be made available to all Ubisoft studios whose future projects require cloud capabilities. Home to this groundbreaking technology, Ubisoft Stockholm is actively working on a new IP leveraging its full potential to deliver an experience at a scale never seen before. More information about this project will be revealed at a later date.

A foundational technology, Ubisoft Scalar stems from the recently created Production Technology department, a transversal group of more than 500 tech experts with the mission to develop the best tools and technologies that bolster Ubisoft game creators to bring their visions to life.

“Ubisoft Scalar is in line with that spirit, enhancing both our creativity and our unique co-development model with new, seamless ways to collaborate at a global scale. It marks a step forward and an exciting milestone for the gaming community”.

The announce trailer of Ubisoft Scalar is available online here.

To find out more about Ubisoft’s Technology vision and updates, visit: Ubisoft.com/technology