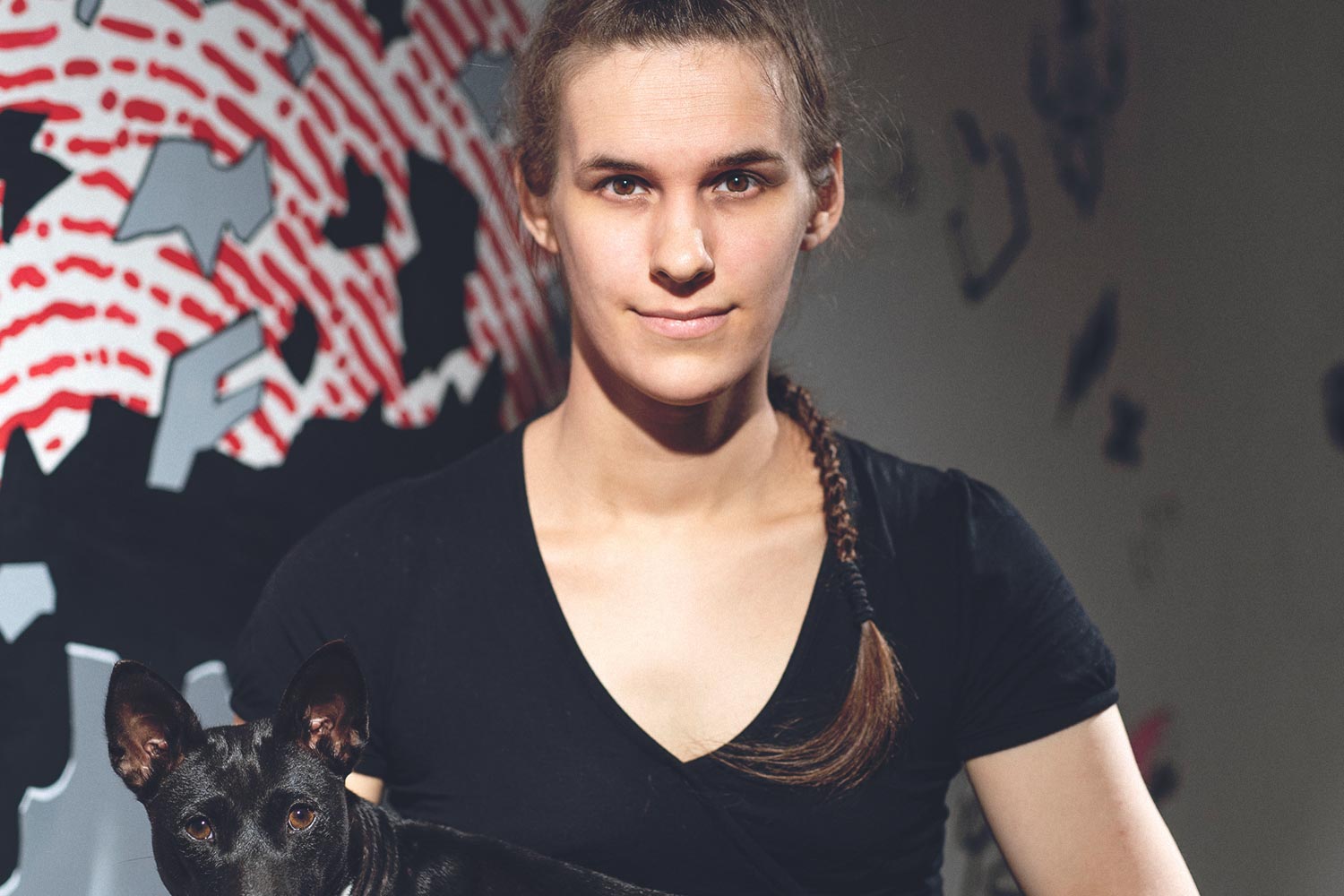 Tapping into the Programmer Mindset

Tapping into the Programmer Mindset 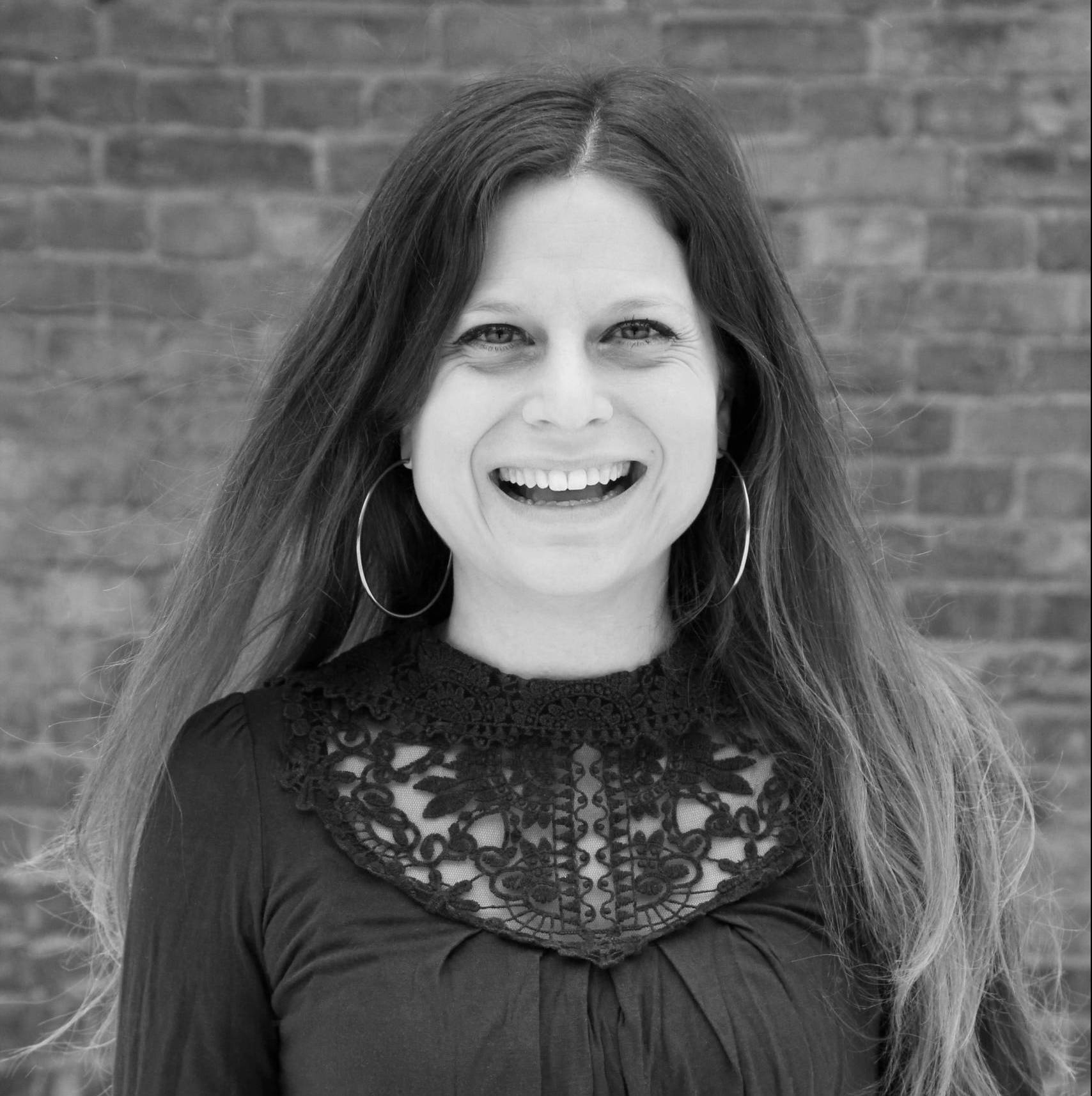 Tapping into the Programmer Mindset
Graphics Programmer Meri Rekiranta is part of Ubisoft RedLynx’s team whose focus is to support Trials Rising on Google Stadia. When it comes to reading challenging code, Meri is an absolute ninja.

You work as a Graphics Programmer. What kind of skills are crucial in your profession?

“Programmer mindset and attention to detail are absolute key.”

What does a Graphics Programmer do?

I usually say this tongue-in-cheek, but basically, any graphics related thing you see on the screen is because of me. The basic tools that are being used to render graphics for the game are the ones I’ve designed. If we compare my work to a construction site project, I’m the one making the very foundation of the house. My whole family works in construction so I use construction industry metaphors quite often!

I joined RedLynx about a year ago. Most of my professional life I’ve been working with projects and code bases that someone else has written and then abandoned. I’m specialized in the kind of work that other programmers usually find very hard to do because they think it’s boring.

Usually the difficult parts of programming are the parts that are the tedious tasks – the ones where you’re working with pretty bad code. You’re reading lots of code and not writing your own. That’s where I come in. I’m the person who reads and works with that bad code – the code no one else wants to work with. I make something bearable out of it. 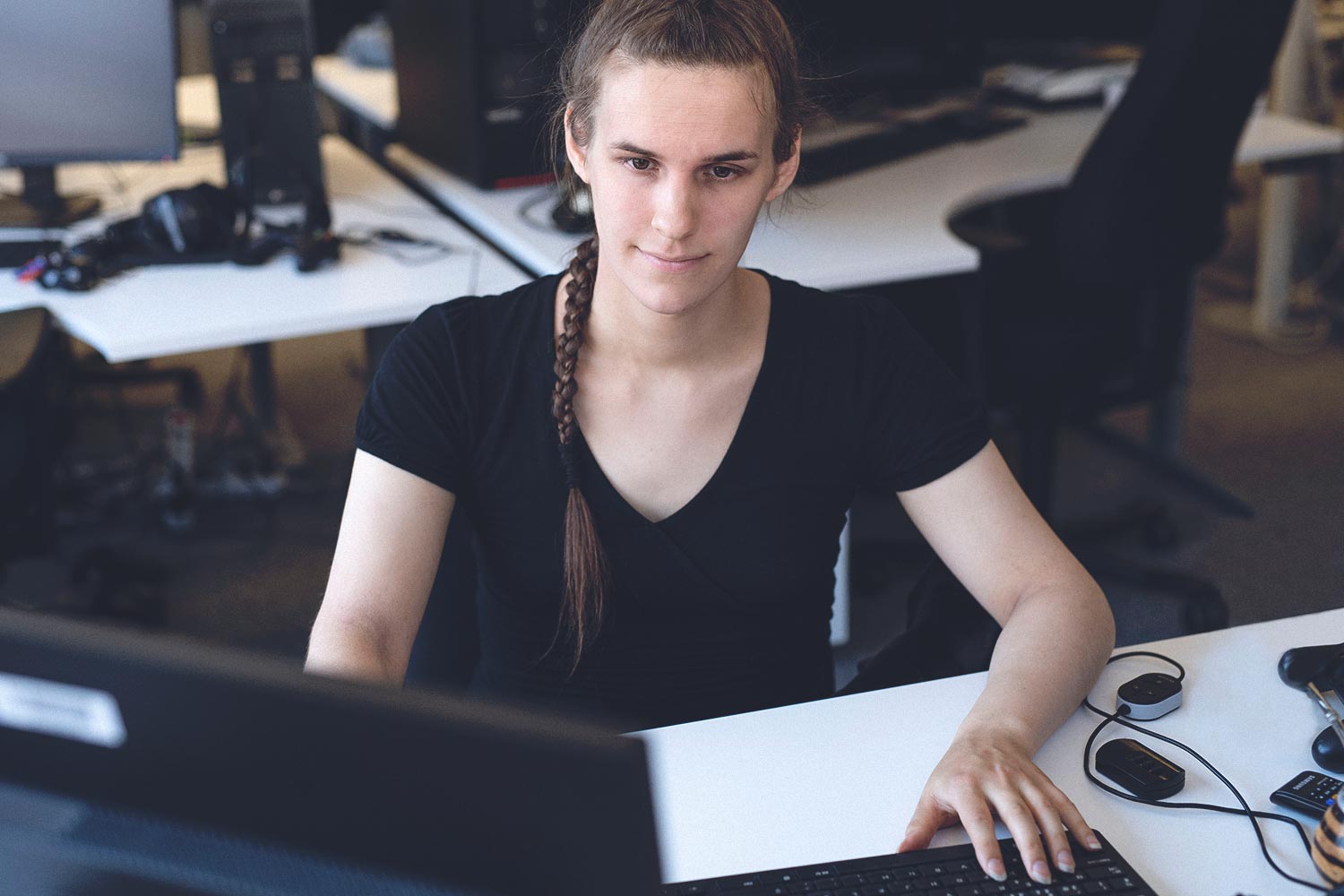 You are part of the team who has ported Trials Rising onto Google Stadia. What’s it like to collaborate in this type of a big project?

I mostly work with engineers within the Stadia project. Working together is pretty easy, because we speak the same “language”, the same kind of engineering lingo. At the moment I’m the only graphics programmer in the project. We work closely with Google, have weekly meetings with them, as well as separate channels for reporting bugs and requesting features.

Stadia is still a new platform and a work in progress. I thrive even though the project is a bit challenging. My motto is “All code is equal.” You can find interesting problems in most code – you just need to have the right kind of mindset to find them. I try to find the intriguing sides in the tasks I’m doing. That mentality makes it a lot easier to work as a programmer.

What do you most love about your job?

There’s a huge demand for programmers in general and being too proud seems to be an occupational disease – the feeling that certain jobs are below you and you should only do interesting stuff. It’s something I try to avoid.

“I like the idea that I’m doing something useful and appreciated.”

What are some of the fun aspects about working at RedLynx?

I’m pretty active in most of the clubs, and am one of the singers in our RedLynx band. I did my first public performance in that role at the company Christmas Party! I’m also an avid language learner, and so it’s great that I get to work in an environment where I can speak many different languages: besides Finnish, I speak Swedish, English, Japanese, Chinese and every now and then a bit of Spanish and Arabic. I’m also in the Mahjong Club and Just Dance Club. We’re still trying to get the Karaoke Club up and running.

I also really appreciate being able to bring my dog to work. It’s something I usually ask in job interviews as this is important for my work-life balance. My dog is used to being in an office environment and likes my colleagues. We humans don’t necessarily say hi to all of our colleagues every day, but my dog Pixel does!