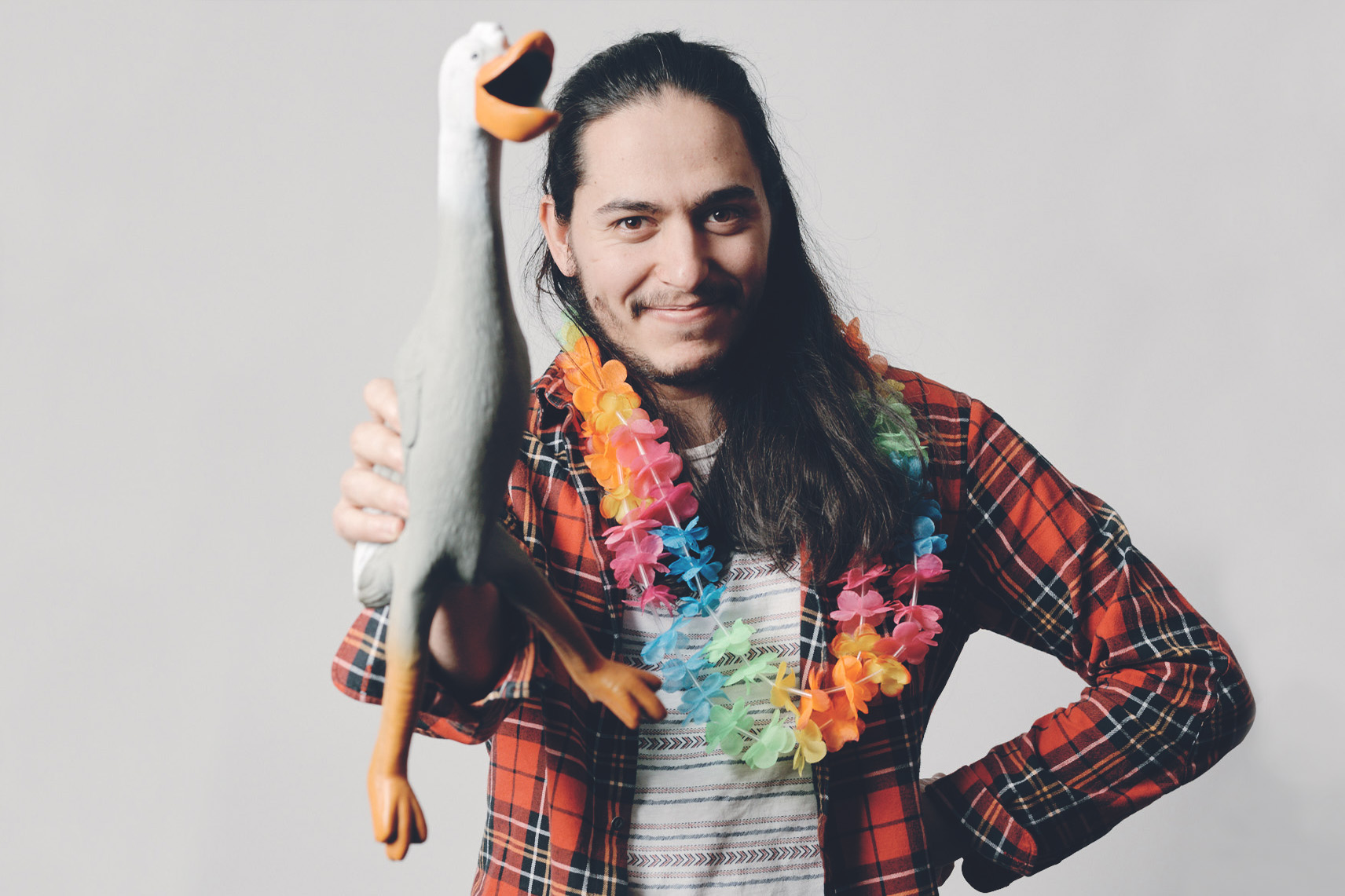 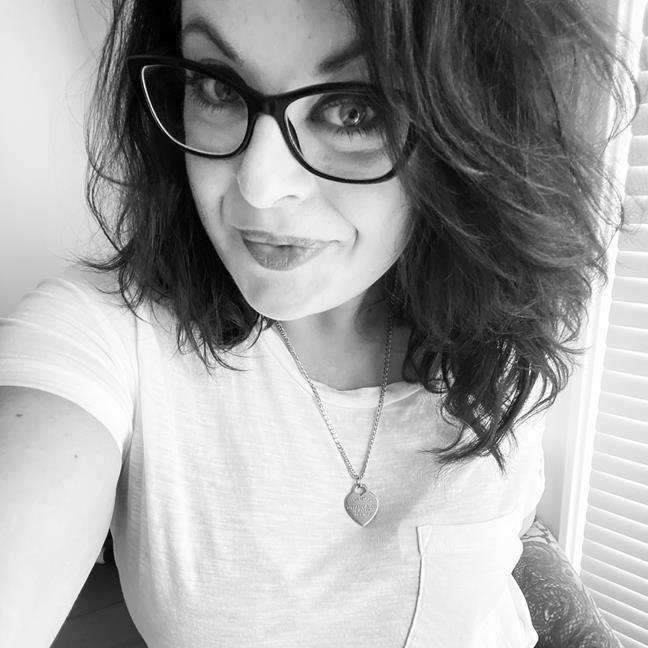 From game jams to designing a battle pass
Leo is part of our mobile game South Park: Phone Destroyer’s design team, who created something never seen before within Ubisoft’s mobile games, without even realizing it.

When did you join the gaming industry?

I started working in the games industry back in May 2015. I had an internship at Eden Games, a company specialized in racing games, as a level designer on Gear Club. During the internship in Lyon (France), I moved from level design to economy design, which was a very big thing for the game.

What does your typical day as a Game Designer look like?

Everything depends on the current situation so there’s no typical day! Some days I can be working on the design concept for new features, and other days, I can do a follow up on the implementation with the task team or polish the details and numbers right before a release.

But that’s what I like about this job, things change and vary over time! The only common things between all of my days are lots of emails and Excel sheets.

How did you choose game design and not another video game discipline?

I studied computer sciences at the university, but I knew since I was a teenager that I wanted to make video games. Star Wars: Knights of the Old Republic made me realize: ”Darn, I really want to do this kind of thing!” But as a professional orientation, people at school wanted me to choose something more realistic than video games.

In my mind back then, there were two types of people that made video games: artists and programmers. This led me to study programming. I had the opportunity to make a video game for project work, and I quickly realized that programming wasn’t for me. I learned more about the gaming industry and found out that there’s other people involved in making video games, amongst which are game designers. So why game design? Because it was a perfect fit for me.

“I enjoyed questioning mechanics: what would the player do and why? As it turns out, it’s an actual job!”

How did you come to work at Ubisoft RedLynx?

I was looking for job opportunities abroad because I really wanted to see how life is outside of France. Luckily, I was contacted by a recruiter about the position here at RedLynx. I had a call with the production team and passed the design technical test—I was told I set the bar too high on that for future applicants! So, I joined the team in Helsinki back in 2018.

What would you say is your greatest professional accomplishment?

Well, the first feature I designed for the South Park: Phone Destroyer, our real-time card battle game, also happened to be the first battle pass ever for a mobile game at Ubisoft (in-game screenshot below)!

However, when I was designing it, I didn’t realize this hadn’t been done before. After the feature’s live release, I did a performance analysis of its first season. It was then shared with several game monetization professionals across the company and I started getting e-mails from people I didn’t know, asking me about the battle pass. That’s when I realized this was the first feature of its kind ever done Ubisoft-wide.

I didn’t really understand what was happening and what the excitement was about. In my view, I just did the thing, and none of it seemed very exceptional to me. Apparently, the analysis document is still used within Ubisoft—so I would say that that was my greatest professional accomplishment. However, it was a team effort: I didn’t do it by myself because there were a lot of people involved in developing the feature.

If you weren’t a game designer, what would you be doing instead?

I eat a lot of pastry and I do know how to make croissants, so I’d open a bakery! Jokes aside, I think maybe something like video editing: I’m fascinated by how you can give different meanings to images depending on how you sequence them. But I love video games too much!

What would you say are the three words that best describe you?

I think video games are created by teams. For me, developing video games is always something that you do together, and I become attached very quickly and care a lot about the people I work with. I like to discover new stuff, sometimes it’s not necessarily good, but it’s still exciting to find new things!

“My love for problem-solving probably comes from my programming background, and that also usually involves working with people to find the best solutions.”